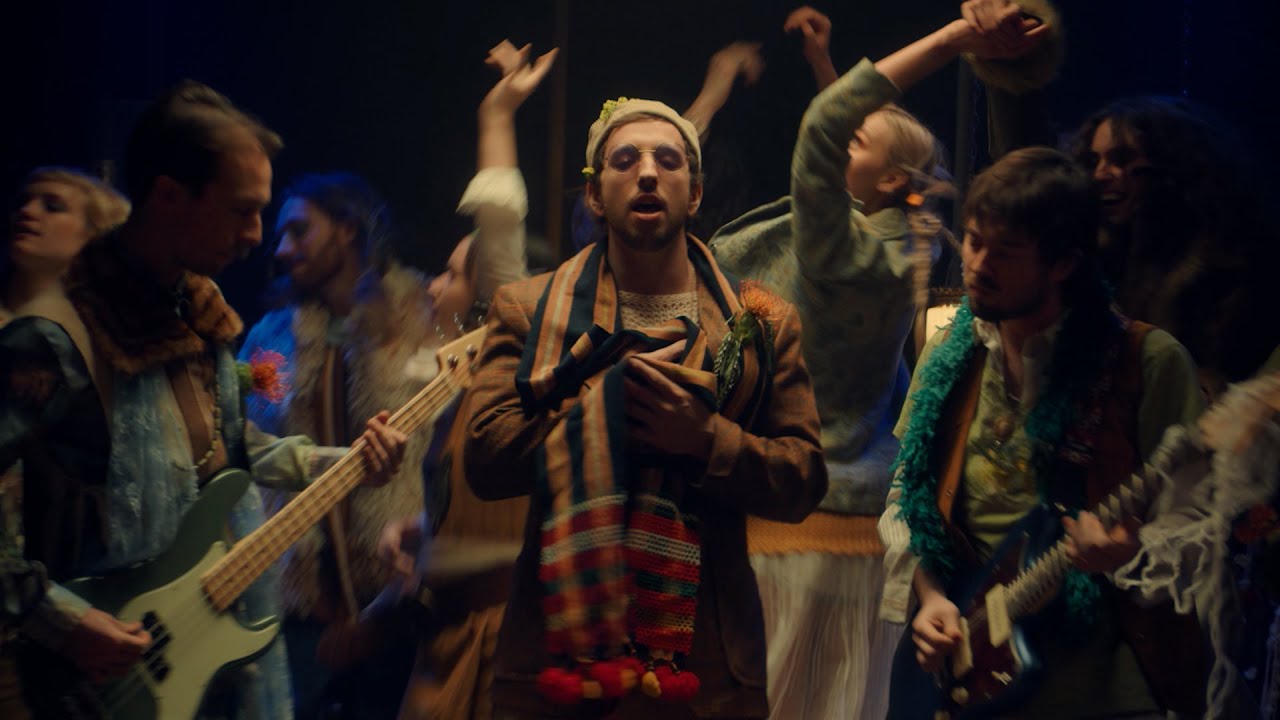 At what point do we become too “cool” to admit our interests? It was March

2011, my first college spring break. I went into my freshman year of college at The

University of the Arts In Philadelphia with my skinny jeans, long hair, vans, v-necks and

blasting Selfish Machines by Pierce The Veil. Within three weeks my mom was cutting

my hair, I was trading in my v-necks for plaid button ups, bought a pair of Clark’s

wallabys and exclusively listened to WHY? The whole “scene” look(if you know, you

know) felt immature and a reminder of who I once was as an awkward, creative teenager

in a rural town. I was in the big city now, I was growing a beard, I was discussing the

likes of Nietzsche, Marks, and Bergman over lattes from expensive coffee shops and

But it was March and I was back home. No one from Philly knew me here. I

to promote Downtown Battle Mountain II. Had they known they would reacquaint with

band? Was it all a huge publicity stunt to generate buzz for this album? I had to know.

I put my Slouchy beanie on. My last maroon v-neck, a color of bravery or

something, I thought? My tightest skinny jeans ripping at nearly every seam from all the

beer weight I was putting on. My toms. Those weird, neon orange sunglasses. It felt

like a costume. As if made for a scene kid’s dream, the album was released for the first

week as a Hot Topic exclusive. I was in and out. I threw out the hot topic bag and hid

the cd in my jacket as I retreated to my car. Like a junkie relapsing I tore open the cd and

for dramatic effect lets say I cut my hand and there was blood on my skinnies. Battle

wounds traversing down the mountain.

Listening to the album right now, I remember it was pretty underwhelming. I

didn’t care, it took me to a place of new nostalgia. 11 really well produced, well written

songs that seemed to lack all of the story, the heart, the anticipation, the artistic trauma a

band must feel carrying on without their founding members. Still, I listened to the album

non stop when I was home. I read every lyric in the liner note and blew my voice out

trying to sing and scream the parts. I returned to college on the train and decided against

a cab for my 12 block walk to my dorm. It was drizzling as I walked with my bags,

blasting DTBM 2 and it was perfect.

Less than a year later Jonny Craig would be out of the band again. More drug

problems and later he’d be called out as an abuser by multiple women. Revisiting the

industry is. It sounded like the band was having fun recording this album but I’m sure

they were having even more fun swimming in the royal oceans of umm, royalties, okay,

that sounded better in my head.

They’ve got a new singer now. Their top five Spotify songs don’t have any from

and are arguably making the best music of their career. They’re bigger than anyone

could’ve imagined a band that’s gone through so many lineup changes would be. I just

have to wonder, with everything they knew about him, all of the abuse he’s put people

through, WHY DID THEY GIVE JONNY CRAIG SO MANY CHANCES? I guess we

all learned a little something about being too cool for what we really need to do.